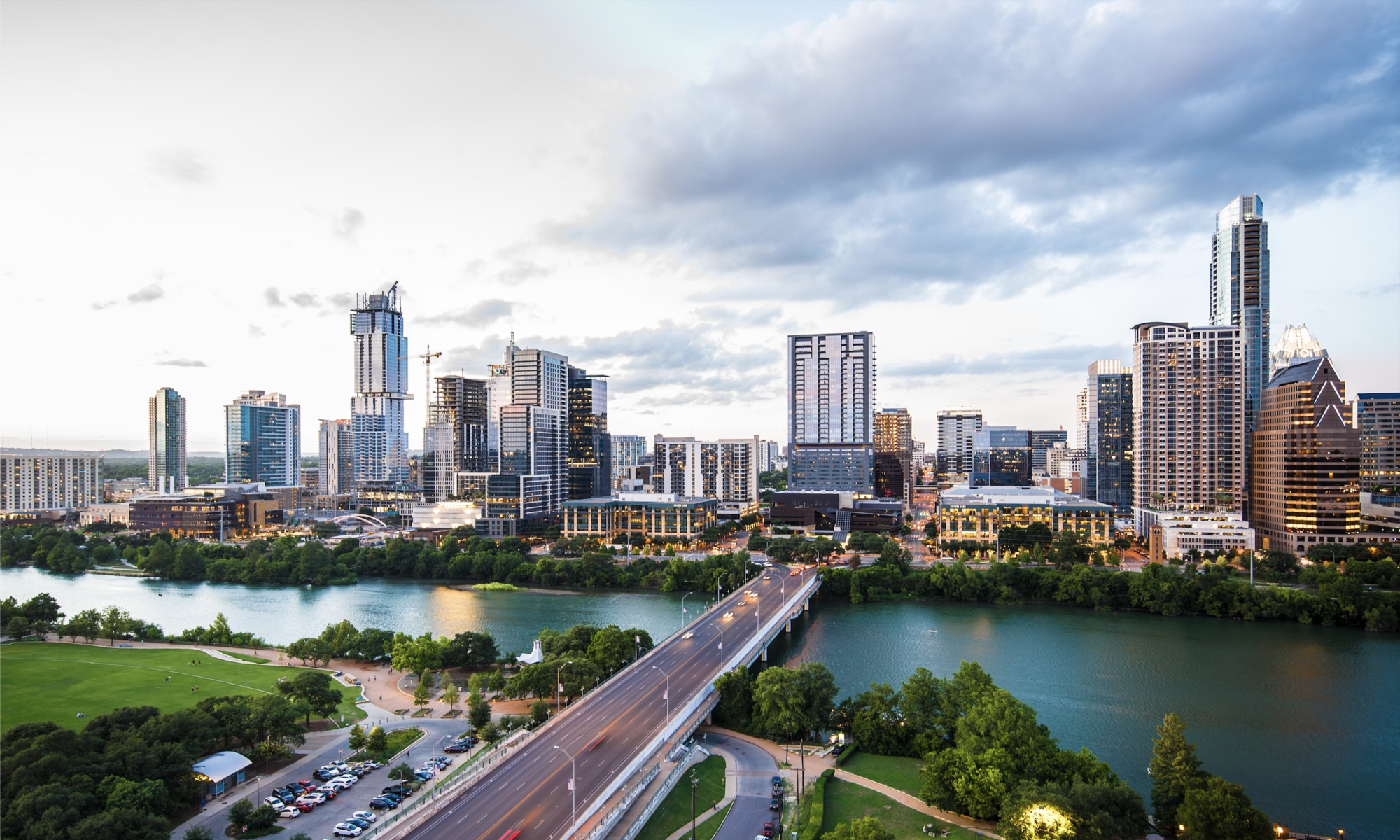 Austin is a big city and we’ve got big-city problems. Our housing prices keep going up and up. The tension between our police department and minorities keeps rising. We have a homelessness crisis. Because most people depend on cars we’re polluting the environment and warming the planet. The list goes on.

All these problems are distinct and will require their own solutions. But there is something that they all have in common. In each case, our elected officials propose potential solutions to them, but never actually implement those solutions, or take far too long to do so. That’s because while we are the eleventh biggest city in the country, we have a Council-Manager form of government that’s really designed for smaller cities.

Under our Council-Manager government, the elected Mayor is not the chief executive of the city, the City Manager is. The problem with this (and what it has to do with our big city problems), is that there’s no clear feedback loop between the politicians that we vote for, the policies they implement, and critically, whether or not those policies actually help solve our problems.

The proposed charter amendment to change Austin to a Strong Mayor form of government does create the clear feedback loop we need to solve our problems because the elected mayor would be the chief executive of the government, just as most people think Mayor Adler is today.

Here’s why we need it.

Note, while I am on the leadership committee for Austinites for Progressive Reform, what follows is why I support a Strong Mayor system, which may be different from the official position of the campaign. In other words, I am speaking for myself in this post, not the campaign.

Also, because the government doesn’t work the way voters think, it favors insiders at the expense of regular people. Regular people have day jobs, they have to pick up their kids from school, they have to get dinner on the table. They don’t have time to figure out who’s actually responsible for the pothole on their street they can’t get fixed, much less the machinations of city hall bureaucrats on complex issues like site plans. But lobbyists do.

But the analogy doesn’t hold up because a city is not a company. While a company has a clear directive - increase shareholder value - it can use to evaluate the CEO’s performance, a city has no such luxury. That’s because politics is really about the trade-offs between different values.

For example, there’s no clear way a city can decide whether or not to use a parcel of land as parkland or affordable housing. No single expert can answer that question for us. No spreadsheet can do the math for us. It’s fundamentally about values. And the only way to arbitrate those trade-offs is to let our elected officials actually make these decisions and judge the results with elections.

Finally, while, in principle, the City Council can direct the city bureaucracy to do anything that they want, in practice, they don’t.

For instance, a few months ago our elected City Council unanimously passed the Healthy Streets ordinance to reserve some streets for pedestrians in different neighborhoods for the duration of the pandemic. But after just a few months, the unelected Austin Transportation Department unilaterally decided to shut down the program - even though, last time I checked, we were still very much in the middle of the pandemic.

It’s unclear why the Transportation Department shut down Healthy Streets, but what is clear is they didn’t have any mandate from Austin voters for doing so. Yet in spite of this, and countless other stories, no city manager has been fired by a council in 66 years. Not only does the buck not stop at the mayor’s desk, it doesn’t stop anywhere.

The feedback loop is broken. If you’re angry about Healthy Streets who do vote against? If you’re upset with the city’s response to covid, or police, or homelessness, or any number of issues, who should you vote against?

With a Council-Manager system, it’s unclear.

But, with a Strong Mayor system, it is clear. Who do you vote against? The mayor.

Answering that simple question clearly puts authority and accountability in the same office, strengthening the feedback loop between the policies we vote for, how they get implemented, and whether or not they work.

Now, most people have a handful of particular policies they want to be passed. And when they picture a Strong Mayor it’s easy to imagine the worst-case scenario for their particular policies. The handful of conservatives in Austin imagine Greg Casar as the Mayor. The progressives imagine a West-Austin Republican (or moderate Democrat).

First, it’s important to realize that no system of government can guarantee that any particular policy gets passed. Nor can we guarantee that the “right” people will come to power.

But a Strong Mayor system lets us actually try policies and see if they work. In the long run, better policies will eventually win out.

To demonstrate, I’ll use my particular policy, liberalizing land-use regulation, and the worst-case scenario for that policy, Kathie Tovo as a strong Mayor. Here’s I think what would happen.

Kathie Tovo runs on neighborhood-preservationist policies - keep neighborhoods as they are and try to solve our housing affordability crisis by demanding that new projects have an unattainable level of affordable housing. Once elected she successfully implements those policies.

So far, it’s not looking good for my liberalized zoning laws. But, and here’s the critical difference with the Council-Manager system, Mayor Tovo will actually be accountable for the results. Of course, I believe the results will be terrible for affordability, and eventually, we’ll vote for a new politician with fresh ideas about land-use, who, again critically, will actually get to try those policies.

So in the long run, even in the worst-case scenario, I believe a Strong Mayor is better for my policies. Now, of course, a neighborhood-preservationist is going to disagree. But if they’re right, Mayor Tovo’s policies will actually work and they’ll be vindicated.

I know this story sounds naive. I can hear you saying, “really Kevin, you know people don’t actually vote on the basis of policies”. In the short run, that may be true. People vote for politicians because they’re good looking or charismatic or whatever.

But, in the long run, the system doesn’t depend on the politicians we elect. It depends on the ideas that we actually try.

That’s why both urbanists and preservationists (or progressives and conservatives) should be in favor of a Strong Mayor system. Because we all believe that our policies are the right ones, and the system will prove them right.

So, who should be against a Strong Mayor system? Someone who really doesn’t think that the feedback loop I’ve described works. Someone who thinks that regular people are too stupid or too apathetic to effectively judge the results of different policies. Someone who thinks that the only way to get good policies passed is through the back door while people aren’t looking. Such a person isn’t against a Strong Mayor system. They’re against democracy.

If you agree with this post, please consider donating to the campaign for Strong Mayor here.